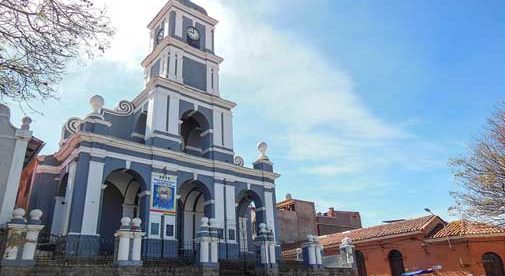 I’m going to let you in on a secret. There exists a beautiful, small city full of friendly locals, lovely buildings, and interesting parks. Its climate is akin to the southern coast of California with comfortably warm summer days and only an occasional need for a sweatshirt in the winter.

The city I’m talking about is Tarija, nestled in a temperate Bolivian valley. It’s a place largely undiscovered by expats, though you will find a handful scattered through the city. They’ve already discovered an ideal place to work, raise a family, or spend their retirement days at a fraction of the cost of living in North America.

You can spend your days in the historic downtown admiring centuries-old buildings and listening to the music of wandering musicians. 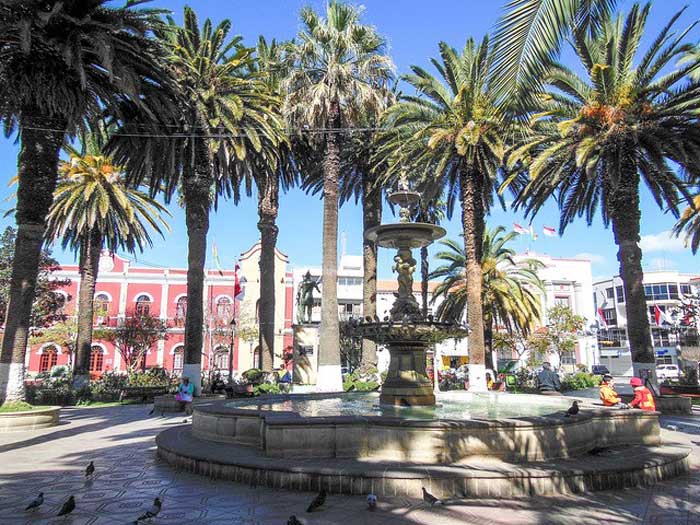 You may choose to take advantage of the large public sports complex where you can join an adult soccer team, play a pick-up game of basketball, or go for a solitary jog. Perhaps you’ll decide to purchase or rent one of the many houses with swimming pools where you can sip singani (the local brandy) after a refreshing dip.

Did I mention that Tarija lies in the heart of wine country? Not only can you take day trips out to the vineyards and wineries, but you’ll have a nice variety of local wines available at your fingertips. They pair wonderfully with the savory grilled meats that the area is known for.

Now, you’re probably thinking this sounds nice, but who can afford to live in such a place? That’s the best news of all. A couple can easily and quite comfortably make their home here for $1,200 per month—throw in an extra hundred or two if you want that pool.

Two-bedroom furnished apartments here can be had for as little as $300 a month, though you’ll want to budget a little more if you need a lot of space or want to be right in the city center. The climate is not just good for growing wine grapes, but it’s great for growing most other foods as well, keeping the price of produce quite low. Most expats report spending less than $300 per month on groceries and that includes indulgences like wine, blue cheese, and chocolate. Speaking of which, a nice table wine can be had for $2.75 per bottle while an “expensive” Syrah will cost as much as $7.

If you like to walk, Tarija is a great place to be. There are walking paths along or between the lanes of the major thoroughfares and the side streets are fun to explore. You’ll see many small family-owned businesses sprinkled among schools, museums, diners, and of course wine shops.

If you’d rather give your feet a rest, that’s fine too. Just flag down one of the ubiquitous taxis and for less than a dollar you can travel across town.

You’ll need to know at least basic Spanish if you want to settle here, but I can’t think of a more enjoyable place to fine-tune my language skills.