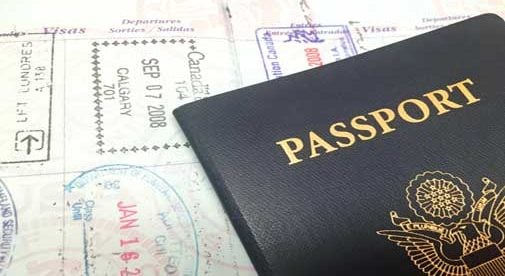 There are many good reasons to acquire dual citizenship, and with it, a second passport.

But just what does the phrase “dual citizenship” mean?

Dual nationality or dual citizenship simply means that a person legally is a citizen of two countries at the same time, qualified and recognized as such under each nation’s law. It also means that such a person has, and can use, two different official national passports.

If you are a U.S. citizen, or a permanent resident alien (green card holder) an important point to know is that under U.S. law, having a second passport does not jeopardize your citizenship. It is fully legal for a U.S. citizen to hold two, or even more, citizenships, based on rulings by the Supreme Court.

While legally acquiring and using a foreign passport does not endanger U.S. citizenship, some countries do not permit their citizens to hold dual citizenship or a passport from another nation. This was the case in the U.S. until 1967, when the Supreme Court upheld the right of citizens to hold a second, foreign passport. Before that time, the official rule was that a person acquiring second nationality automatically lost U.S. citizenship, even though that rule was loosely enforced.

Dual citizenship may result automatically. The 14th Amendment to the U.S. Constitution guarantees that a child born within the U.S. is a U.S. citizen. A child born in a foreign country to a U.S. citizen parent becomes both a U.S. citizen and a citizen of the country where he or she is born (if that country has such a provision). In the latter instance, the child must usually formally confirm acceptance of that second birth citizenship before their 18th birthday.

Dual status may result from operation of law, as when a U.S. citizen acquires foreign citizenship by marriage to a spouse from another nation, or a foreign person naturalized as a new U.S. citizen retains the citizenship of their country of birth.

While it’s impossible to know exactly how many Americans have acquired another passport, experts put the number of U.S. citizens who either hold, or legally are entitled to hold, a second passport at over 40 million.

The point is that dual citizenship is no longer a novelty, but an accepted legal status you might seriously consider for yourself.

Your qualification for another, second nation’s passport—one that comes with fewer restrictive strings attached—can serve as your passport to greater freedom. It can be your key to a whole new world of free movement, foreign residence, expanded international investment, greater flexibility, and even adventure.