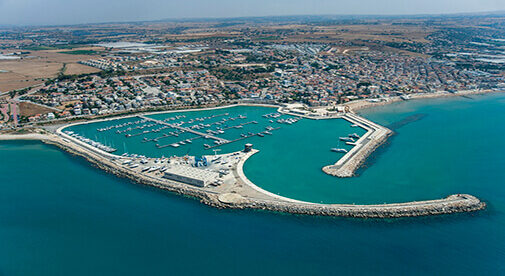 Watching the sea can be mesmerizing and exert a calming influence.

The waves come in…then recede. Boats trail a foamy wake across the horizon.

If you are oriented correctly, sunset every evening is a celebration as the sky is painted a hundred shades of amber, saffron, and vermillion. Or, sunrise becomes the way you greet the day.

It’s even better when you can look upon a shimmering sea from your terrace or bedroom window.

Coastal properties with sea views in desirable areas like the Hamptons, Vancouver, Florida’s Gulf Coast, or southern California are priced well out of reach of many people. But there are parts of the world where everyday people can buy attractive properties that look over the water.

You could be in the big city, quiet countryside, or a holiday destination with plenty of fun…and, as my researchers have discovered with the properties below, you could enjoy dramatic, million-dollar views—as well as a less stress lifestyle—for much, much less. 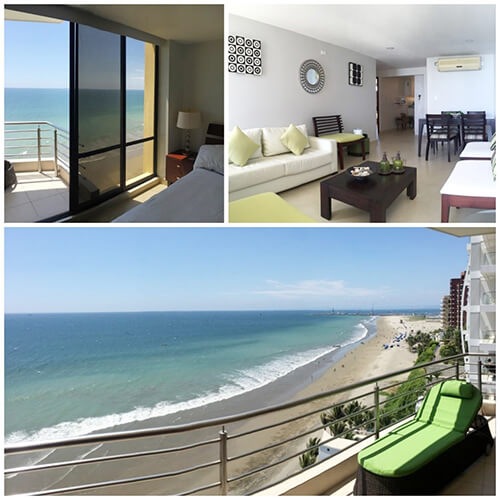 This Pacific port city in Ecuador is a regional hub for smaller beach communities on this stretch of coast, with all the modern amenities like shopping malls, universities, international airport, and more.

Of course, it also has several well-regarded beaches, including some with consistently good surf and others that are breezy enough to become stops on the international kitesurfing and windsurfing circuit. On Murciélago Beach, near the town center and considered one of the best stretches of sand in the city, is a seaside promenade, or malecón, lined with little restaurants and artisan shops.

On the same beach is a two-bedroom condo in a building right on the sand. It’s on the fourth floor with a panoramic view of the ocean—perfect for sunsets. You can see the water from your balcony…or even while in bed. There is also a community pool.

Fun fact: the nearby colonial town on Montecristi is the birthplace of the so-called “Panama” hat, which was originally produced in Ecuador. 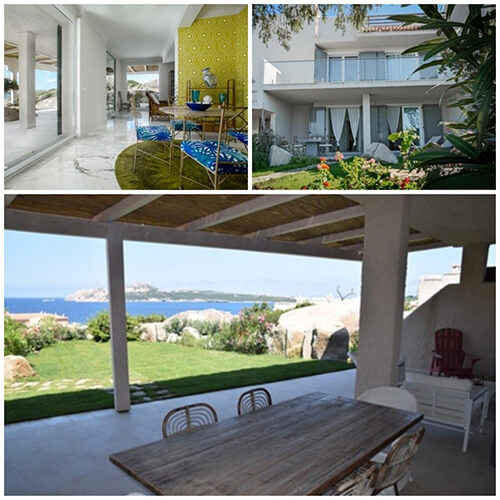 The lively beach resort of Marina di Ragusa features beautiful beaches, a large marina (of course), entertainment, and busy nightlife. For millennia (remains of a Greek colony from the 5th century B.C. have been found), it was a simple fishing village. In the 1960s it started to be developed for tourism.

The mild weather means it’s active with vacationers for much of the year. In summer, high season, the population goes from a few thousand to 60,000+.

A bit inland, about 20 minutes, is Ragusa, a hilltop town dominated by Baroque architecture. There are ornate churches, sweeping piazzas, and grand buildings connected by narrow winding streets. So, you get the best of both worlds—beachside fun and a historic vibe nearby.

In the heart of the resort area is a one-bedroom condo a fifth of a mile from the beach; restaurants and shops are also within a quick walk. The large terrace has a view of the Mediterranean. 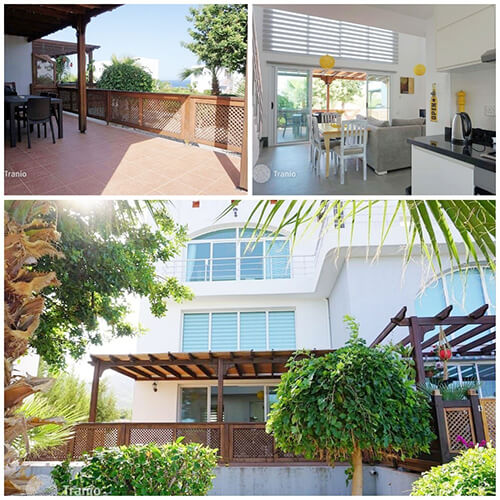 The seaside village of Esentepe, on the north coast of Cyprus in the foothills of the Kyrenia mountain range, provides a quieter alternative to some of the busier resorts on the island (although it does have an 18-hole golf course). Hike in the surrounding countryside among the olive trees, and you’ll stumble across ruins of ancient monasteries.

While lounging at the beach in summer you might see a sea turtle come ashore to lay eggs. At the same beach, rock pools filled with seawater, warmed by the sun, become natural hot tubs in the heat of the day.

Esentepe is popular with northern Europeans, who have settled in modern developments on the outskirts—or rent places for vacations. In one of these communities is a two-bedroom duplex that comes fully furnished—so it’s ready to move in or rent out. There is a community pool and garden area, as well as children’s playground. And you can walk to the beach.

Cyprus: Beaches, Mosaics, and Mythology on a Divided Island