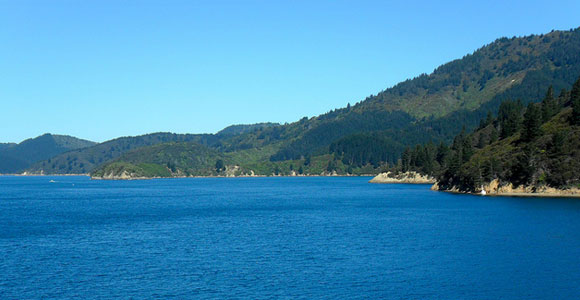 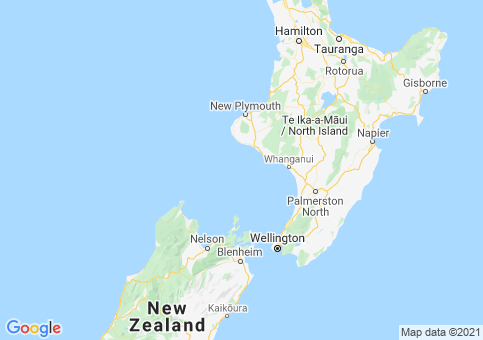 Vibrant scenery and culture in the South Pacific

Thanks largely to the global success of The Lord of the Rings movies, New Zealand has become synonymous with jaw-dropping landscapes. From the golden beaches and towering volcanoes of the North Island to the coastal rainforests and unbroken white-capped mountains of the South Island, there’s enough scenery packed into this tiny country (roughly the same size as Colorado) to suit every taste.

Yet there’s far more to Aotearoa—the “Land of the Long White Cloud” in Te Reo (Māori), one of the country’s official languages—than beautiful views. New Zealand is home to a diverse population whose cultural identities have shaped the country.

The two main demographics are European descendants and Māori, Pacific Islanders who became the country’s original inhabitants sometime in the 13th century. Since their campaign for equality began in the mid-1900s, this indigenous culture has experienced a revival that is evident in government representation and language immersion schools, as well as widespread Māori place names. Learning how to pronounce some of these tongue-twisting Te Reo destinations adds a new dimension to experiencing New Zealand.

More recently, expats from around the world—notably the UK and southeast Asia—have also chosen to call the North and South Islands home. This influx of cultures is building New Zealand’s reputation as a prime destination for internationals. The country was once famously known as being home to more sheep than people, but the tides have turned in the last couple of decades. From the bustling modern streets of Auckland—the largest city with a population of nearly 1.6 million—to the laidback coastal towns that dot the shores of both islands, New Zealand is well-equipped to cater to culture and nature enthusiasts alike.

One of the main appeals of living in New Zealand is the hospitable, quiet lifestyle embodied by most of its residents. “Kiwis”, as they’re known (in honor of the country’s most famous native bird), have a well-deserved reputation of being resourceful and down-to-earth. There’s a sense of community and a willingness to find creative solutions to problems that is nearly extinct in larger or more well-connected countries. Life in New Zealand was difficult for its original inhabitants, and relying on relationships with others is a historic necessity that still shines through in the culture today.

Of course, life in modern-day New Zealand is much easier than it was for the first settlers. Globalization has brought the comforts of the northern hemisphere to this South Pacific country, and while visiting certain areas can still feel like stepping back in time, amenities such as wireless internet, reliable cell phone coverage, and the latest goods from America and Europe help connect New Zealanders to the rest of the planet on a daily basis. Expats will also find the power of the American dollar and the Euro over the New Zealand dollar brings prices down to parity. As New Zealand-based expats will attest, the quality of life here also more than makes up for the difference.

Be it gorgeous scenery, a laidback lifestyle, or the friendliness and openness of those around you, there are plenty of reasons to make the decision to move to New Zealand.