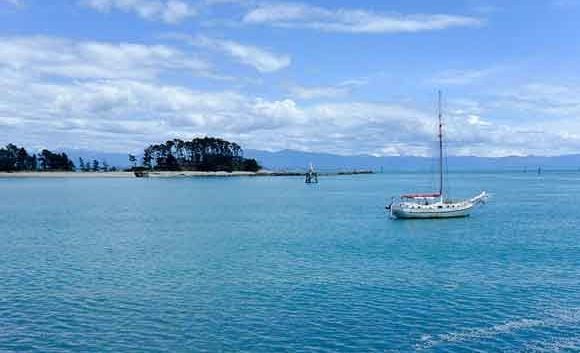 As with expats in general, many retirees seek to move to New Zealand to enjoy their “golden years” in a country famous for its laidback and hospitable lifestyle. While it’s much easier to relocate to the country on a work visa, it’s relatively straightforward to qualify for a government pension (known as superannuation) once permanent residence has been achieved.

For U.S. citizens looking to come to New Zealand after retirement, the easiest option is to travel on a three-month visitor visa or a temporary visa. Investment-based visas offer a pricier alternative if you’re keen to stay longer or if you buy a house. As the cost of living in New Zealand is equal to or slightly higher than that of the U.S., don’t expect to retire in luxuries you couldn’t afford back home. What you’ll get instead is a warm welcome to a safe and beautiful Pacific Island country, which for many expats is priceless.

The best time of year to live in New Zealand is during the summer months—which coincide with winter in the northern hemisphere. If you don’t mind the long-haul flights, it’s easy to become a global snowbird and enjoy the benefits of warm, sunny weather year-round.

Where to retire in New Zealand depends greatly on your personal preference. The country has something for everyone, from recreation-packed mountain towns to relaxed beach villages. Those seeking stunning scenery and the opportunity to stay active in their retirement alongside other internationals will enjoy the South Island mountain towns of Queenstown and Wanaka. If sipping wine near the coast is more your style, the sunny Tasman and Hawke’s Bay regions will be more appealing. Urbanites will appreciate the cuisine, cafés, museums, and public transportation in the capital city of Wellington, while those looking to truly escape from it all will most likely find solace in the Far North or along the East Cape.

Keep in mind that depending on where you choose to settle in the country, international airport access can be limited. If traveling to and from New Zealand during your retirement is a priority, consider living closer to the urban centers of Christchurch, Wellington, or Auckland.

There are relatively few requirements to qualifying for a government pension in New Zealand. This pension is available to anyone who:

Time spent in countries that maintain social security agreements with New Zealand—including Australia, Canada, and the UK—can count towards this 10-year minimum.

Be aware that while you may receive pension from a former overseas employer in addition to your full NZ superannuation, any pension you are entitled to from an overseas government will most likely be deducted from this superannuation. Also, it’s worth keeping in mind that superannuation is considered part of your taxable income.