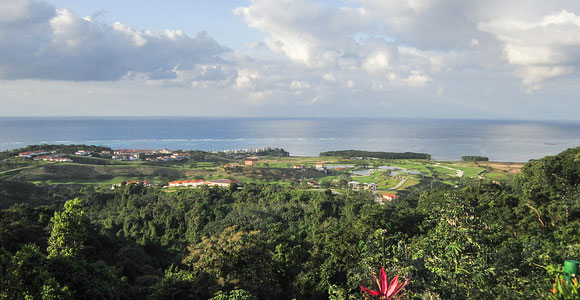 Location: Honduras is located in Central America, between Guatemala, El Salvador, and Nicaragua. It borders the Caribbean Sea and the Gulf of Fonseca (North Pacific Ocean).

Geography: Honduras has three distinct topographical regions: a large interior highland area and two narrow coastal lowlands. The interior, which makes up about 80% of the country’s terrain, is mountainous. The larger Caribbean lowlands in the north and the Pacific lowlands bordering the Gulf of Fonseca are dominated by alluvial plains.

Head of State and Government: President Juan Orlando Hernandez Alvarado (since 27 January 2014). The presidential term lasts for four years and there is no option for re-election. All candidates must be Honduran born and have full citizenship, and be over the age of 30, along with other criteria.

Language: Spanish is the official language of Honduras, with Amerindian dialects also spoken throughout the country.

Religions: A huge majority of the Honduran population identify as Roman Catholic (97%), while 3% identify as Protestant.