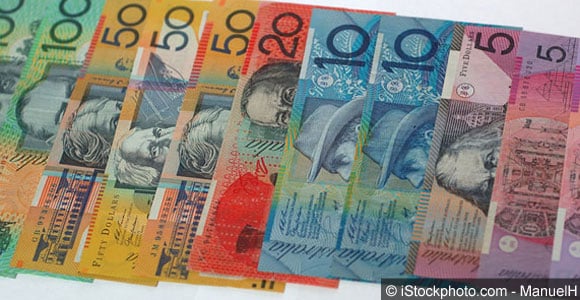 The Economy in Australia

The Australian economy grew for 17 consecutive years before the global financial crisis. Subsequently, the former government under Kevin Rudd introduced a fiscal stimulus package worth over US$50 billion to offset the effect of the slowing world economy, while the Reserve Bank of Australia cut interest rates to historic lows. These policies—and continued demand for commodities, especially from China—helped the Australian economy rebound after just one quarter of negative growth. The economy grew by 1.4% during 2009—the best performance in the OECD—by 2.7% in 2010, and by 1.8% in 2011. Unemployment, originally expected to reach 8-10%, peaked at 5.7% in late 2009 and fell to 5.0% in 2011.

The Gillard-led government is focused on raising Australia’s economic productivity to ensure the sustainability of growth, and continues to manage the symbiotic, but sometimes tense, economic relationship with China. Australia is engaged in the Trans-Pacific Partnership talks and ongoing free trade agreement negotiations with China, Japan, and Korea.