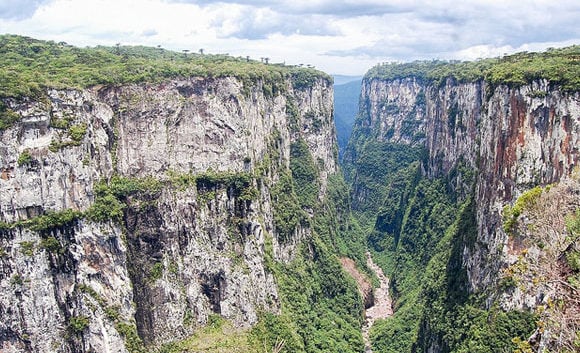 Location: Brazil is in the eastern part of South America, bordering the Atlantic Ocean.

Climate: Brazil’s climate is mostly tropical, but can be temperate in south.

Language: Portuguese is the official language of Brazil and is spoken throughout the country. In areas that border other South American countries it is common to hear Spanish. German, Italian, Japanese, English, and a large number of minor Amerindian languages are also spoken in different regions.

System of Government: Brazil is a federal republic. Its government has three branches—Executive (ministers of which are appointed by the president), Legislature (composed of a 513-member Chamber of Deputies and an 81-member Senate), and Judiciary.

Head of State and Government: President Michel Miguel Elias Temer Lulia (since 31 August 2016). The president is elected directly and the presidential term lasts for four years. A president can be impeached, as was the case with President Temer’s predecessor, Dilma Vana Rousseff.

Religion: The majority of Brazilians identify as Roman Catholic, at 64.6% of the population. Other forms of Catholicism make up 0.4%, while Protestant religions account for 22.2%—including Adventist (6.5%), Assembly of God (2.0%), Christian Congregation of Brazil (1.2%), Universal Kingdom of God (1.0%), and other forms of Protestantism (11.5%). Other Christian religions make up 0.7%, Spiritists account for 2.2%, while other religions come to 1.4%. People identifying as having no religion account for 8%, while 0.4% of people are unspecified.