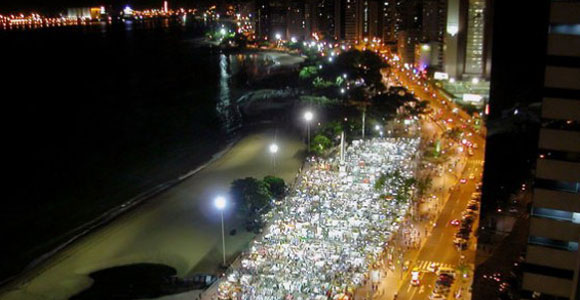 The Economy in Brazil

Characterized by large and well-developed agricultural, mining, manufacturing, and service sectors, Brazil’s economy outweighs that of all other South American countries, and Brazil is expanding its presence in world markets. Since 2003, Brazil has steadily improved its macroeconomic stability, building up foreign reserves, and reducing its debt profile by shifting its debt burden toward real denominated and domestically held instruments.

In 2008, Brazil became a net external creditor and two ratings agencies awarded investment grade status to its debt. After record growth in 2007 and 2008, the onset of the global financial crisis hit Brazil in September 2008. Brazil experienced two quarters of recession, as global demand for Brazil’s commodity-based exports dwindled and external credit dried up. However, Brazil was one of the first emerging markets to begin a recovery. Consumer and investor confidence revived and GDP growth returned to positive in 2010, boosted by an export recovery.

Brazil’s strong growth and high interest rates make it an attractive destination for foreign investors. Large capital inflows over the past year have contributed to the rapid appreciation of its currency and led the government to raise taxes on some foreign investments. President Dilma Rousseff has pledged to retain the previous administration’s commitment to inflation targeting by the Central Bank, a floating exchange rate, and fiscal restraint.