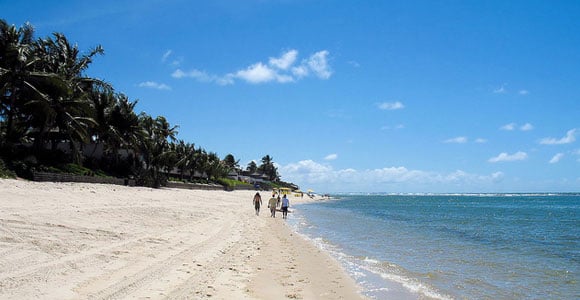 North American expats are moving to Brazil like never before. And not just expats, but second home buyers and property investors are also coming down in record numbers. Brazil is certainly not “undiscovered” to the European buyer, but it’s still virgin territory to the North American.

Expats moving to Brazil are drawn by the thousands of miles of beautiful, white-sand beaches and the warm, tropical weather. But more than that, the Brazilian culture, music, and language are unfamiliar, exotic, and romantic to North Americans. And they’re buying beachfront properties, investing in lucrative pre-construction developments, and starting businesses, too.

When you move to Brazil you can take advantage of a low cost of living and inexpensive properties.