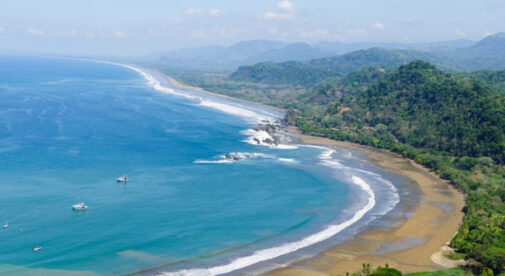 Although Costa Rica is no longer considered a “cheap” place to live like it was in the previous century, there are thousands of expats living comfortably on conservative budgets all around the country.  Most will tell you their monthly spending is less than the overall cost of living in numerous cities around the U.S., Canada, and Europe.

To help you manage your expectations, imported goods will cost more than back home because of the higher Costa Rican tariffs on imports—everything from cars to electronics and imported food to booze. However, you will also find that costs for local foods at the markets, real estate property taxes, phone plans, healthcare, and services (i.e., maid, gardener, barber, plumber, nail salon, attorneys, mechanic, CPA’s, Spanish teacher, massage therapist) will cost less— some considerably less.

Here is an example of a sample monthly budget for a thrifty, but doable, way of life in Costa Rica for two:

The biggest driver in your budget will typically be rent. Of course, if you buy a home or condo, your monthly budget would be greatly reduced, but you would have a cash outlay up front.

You can visit our dedicated Cost of Living in Costa Rica page here. 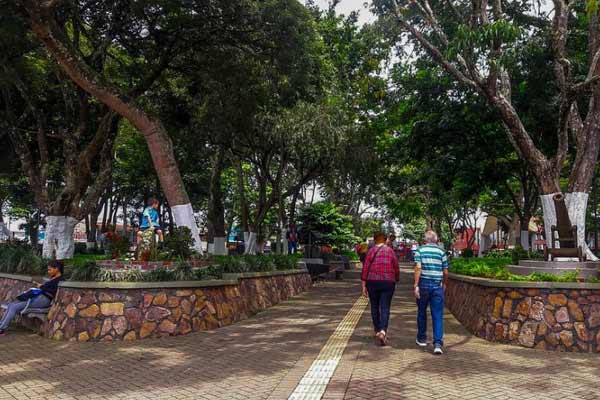 Located approximately one-hour northwest of the capital city of San José, San Ramón is known as the “city of presidents and poets”. In fact, four Costa Rican presidents and numerous artists are from there.

The city is large enough to have nearly everything at your fingertips, from restaurants and cafes to yoga and art studios, and a movie theater to shopping, as well as a hospital. Although, for any major treatment you would go to nearby San José. The University of Costa Rica has a branch located in San Ramón, giving the city a youthful and artistic vibe. Bus routes are also well established here, so you can live in town without a car.

Here you can find furnished two-bedroom, two-bathroom, homes and apartments with all the desired North American style amenities in the range of $500 to $850. Since the elevation of San Ramon is located at 3,468 ft or 1,057 meters, there is rarely a need to use air conditioning— possibly saving hundreds of dollars on monthly bills in comparison to living at lower coastal elevations. 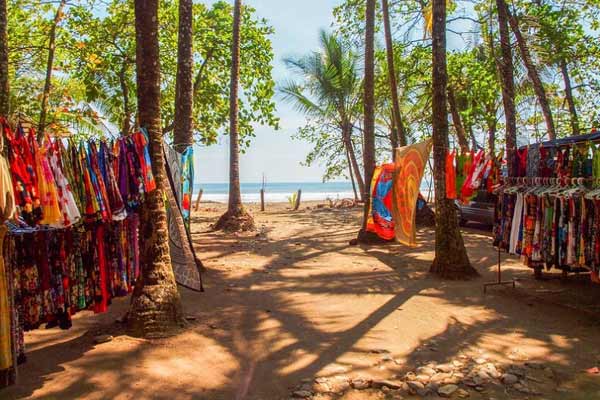 Dominical is a laidback, surfer town on the Pacific coast at the beginning of the Southern Zone.  Although the town itself lacks in a few creature comforts, and you can make the short hop to Uvita, 15 minutes down the road or 50 minutes up to San Isidro de El General to get all of your major tasks accomplished.

Charming downtown Dominical is completely walkable in about 15 minutes. You will find many expats who live up in the mountains located just a few minutes by car from downtown. At these altitudes the ocean views are incredible and a bonus the cooler breezes away from the warmer and humid coast.  The entire Southern Zone has been gaining popularity in the last decade due to the paved (in 2010) Pacific coastal highway.  Expats choose the area for its natural jungle beauty, lack of large-scale development, and small welcoming communities.

Deals can be found for two-bedroom, two-bathroom, furnished homes and apartments downtown and in outlying areas. Rents will run in the $600 to $1,000 range depending on where you live and the amenities you prefer. 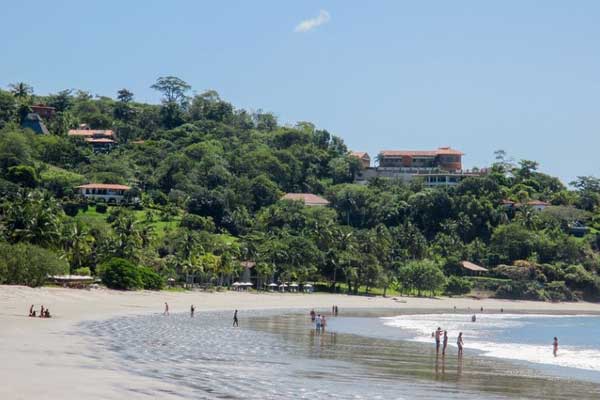 Guanacaste, the province in the northwest Pacific region, encompasses most of the Nicoya Peninsula—the northern part popularly called “The Gold Coast”. This desirable area is the driest in the country seeing the least amount of rainfall (and virtually none Nov to April). Liberia’s international airport and the commerce in the provincial capital of Liberia have established the area over the last couple of decades—making life easier without regular trips to San Jose (four to five hours away). Although many beach towns are now considered “developed” there are also a good number of smaller communities that dot the coastline here, as well.

Between the beach trio of towns of Brasilito, Flamingo, and Potrero, in the heart of the Gold Coast, you can find a variety of housing and amenities—plus breathtaking beaches and ocean views, restaurants, golf, upscale and casual dining, international schools, resorts, and a new marina in the works.

Two-bedroom, two-bathroom, homes and condos with the desired amenities will run a bit higher than the other featured towns. Monthly rental deals tend to range from $750 to $1,200, with more being on the high end of that. Also, consider that air conditioning will be a factor in the budget as these towns are at sea level.

People are often surprised that the small beach towns are typically expensive in comparison to living around the big city, which tends to be more affordable. In Costa Rica that is often the case. Rental properties tend to cost more because owners are taking into account the income, they might have during high season at a nightly Airbnb rate. So, a long-term rental would factor in the expensive months and then average it out annually. Also, most imported goods go through customs in San Jose and then are shipped to the beaches, adding to the cost. The beaches tend to be warm to sizzling (depending on your heat tolerance). That means you will most likely run your air conditioning most of the day and night.  Electricity, in general, is considered to be expensive and bills can run from $100 to $400 monthly depending on insulation, window quality, ceiling height, etc.

For the most part, other expenses will be similar throughout the country. Cars, gasoline, and electronics are all the same. Phone plans, fiber optic cable, healthcare, and services (attorney’s fees, hairdressers, housekeepers, etc.) are also similarly priced. Ultimately your budget will reflect the lifestyle you choose to live.  If you love going out regularly to fancy restaurants, enjoying high-end resort spa treatments, have a golf club membership, and want to own a brand-new SUV, you need to reconsider doubling your budget.

But for most expats, it is easy to flow with the local way of life and save money. And in most places, $3,000 or less is a workable monthly budget.