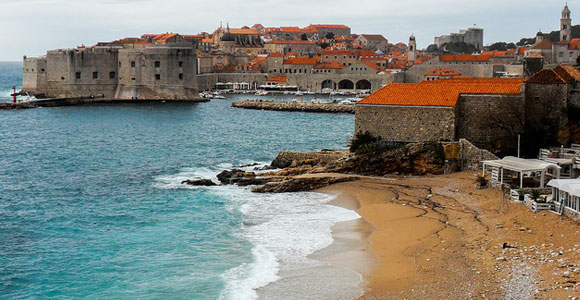 Location: Croatia lies in southeastern Europe, bordering the Adriatic Sea, and between Bosnia and Herzegovina and Slovenia.

Climate: Croatia’s coastal areas enjoy a Mediterranean type climate, with hot and dry summers and mild winters. The interior has a continental climate with hot summers and cold winters.

System of Government: Croatia has a presidential/parliamentary democracy. Croatia’s legislative parliament is known as the Sabor. It has a minimum of 100, and a maximum of 180, members, all of which are elected through public vote. Croatia is divided into 10 constituencies, each electing 14 representatives. Croatia’s diaspora also elects 14 representatives, and national minorities elect eight.

Head of State: President Kolinda Grabar-Kitarovic (since 19 February 2015). The president is elected by popular vote. Presidential terms last five years and each president is limited to two terms.

Religion: Croatia is predominantly Christian, with 87.8% identifying as Roman Catholic and 0.4% identifying as another form of Christian. Small percentages of the population also identify as Orthodox (4.4%) and Muslim (1.3%), while 0.9% of people are unspecified. The remaining 5.2% don’t identify with any religion.