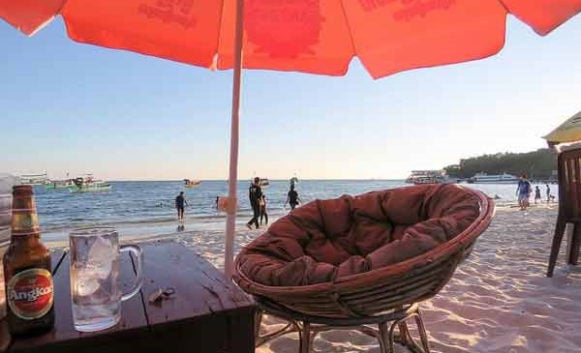 A lot of people know that they want to visit Cambodia to explore the ancient temples of Angkor Wat, enjoy the pristine coastline and see the country’s picturesque colonial cities but what many are less sure about is which time of the year offers the most suitable weather.

Luckily, Cambodia is blessed with a tropical climate which means that the weather is pretty decent all year round for visitors. However, there are seasonal changes which you should consider before deciding when is best for you to visit.

While some guidebooks often claim there are only two seasons in Cambodia if you ask any local they will tell you that actually there are three seasons each year: hot, rainy, and cool.

Hot season usually lasts from January to April with temperatures gradually rising up to 95 F. This is the perfect time for those wanting to escape cold weather in other parts of the world and is often when the coastal resorts of Cambodia are at their busiest. Sihanoukville is at its peak during this time as are Kampot, Kep, and Koh Kong. 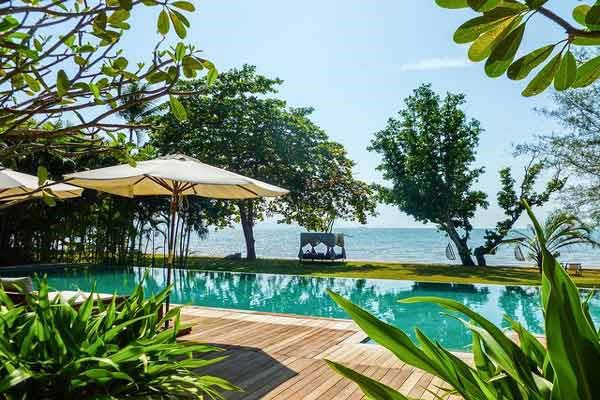 While lots of tourists arrive en masse to see Angkor Wat during this period a lot of long-term expats advise that to enjoy a more peaceful and less crowded visit to the world’s largest and most spectacular temple complex then it can be better to wait for when the monsoon rains start to kick in.

Hot season is directly followed by rainy season from May to September which is when, unsurprisingly, it rains quite a lot. While the idea of monsoon rains may sound unappealing to most it can actually be the greatest time to visit the temples of Angkor Wat especially since the surrounding countryside and forestry turns to a beautifully lush shade of green.

Also, the rains are extremely predictable and tend to always occur during the late afternoon which leaves most of the rest of the day free for you to explore and see the sights at your leisure. Even better, there are less visitors at the popular tourist destinations, giving you more space to enjoy the glories of the ancient Khmer empire.

Then comes cool season from October to December which is when the rains stop and the temperature starts to drop as low as 77 F. While Cambodians consider this to be the equivalent of a harsh winter, it is actually one of the most pleasant periods of the year for expats and tourists. The moderate temperatures and refreshing breezes mean it is the best time for taking a stroll around the temple sites or simply exploring the city centers on foot instead of spending your time in an air-conditioned taxi.

Even at its chilliest Cambodia is still a tropical country and though you might see the local population putting in mittens and jackets to protect them from the “cold” it will be still be warm enough for most people to spend their holiday wearing nothing more than a pair of shorts and a t-shirt.

But regardless whether it is hot, rainy, or cool season, this is a country that is always great to visit and as long as you plan your trip based on the expected weather then really anytime is the best time to visit Cambodia.