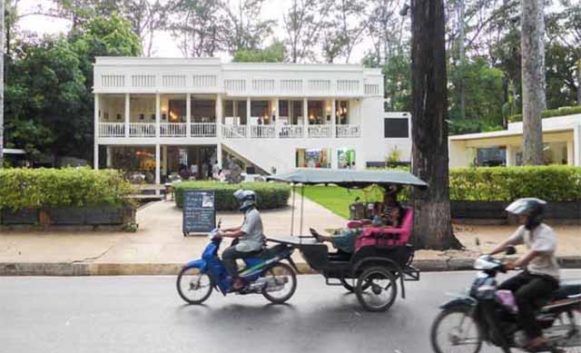 When I asked a friend why expats like himself chose to live in Siem Reap, he looked at me in disbelief, shook his head and laughed as he mockingly enquired if I had ever heard of the world-famous Angkor Wat Temple Complex?

“You’ve lived here longer than I have. I know you like being pampered in Phnom Penh but the real heart of Cambodia is up here. Not only is Siem Reap gorgeous but I can spend the rest of my retirement exploring the temples of ancient Angkor and never get bored.

“Think about it! The Angkor Archaeological Park has hundreds of the most intricate and unique temples ever built. Why do you think they call it one of the wonders of the world? Because it is absolutely magnificent… Totally unrivalled… It is like asking Indiana Jones why he enjoys adventures so much.”

Well, obviously I knew that Angkor Wat is the most important national treasure and pride of all Cambodians. I’ve visited many times and remain in awe of this massive network of ancient temples.

If you can only visit one place in Southeast Asia this should be it. My words could never do justice to the standout temples of Angkor Wat, Bayon, Ta Phrohm, or any of the other exquisitely amazing sites that attract millions of tourists every year. 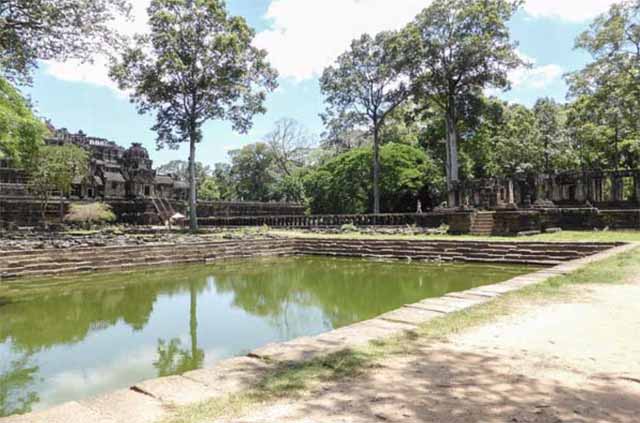 But what else does Siem Reap (aka Temple Town) have to offer for those who want to live there full-time?

Firstly, it is a charming and historic location to explore. I’ve literally spent hours meandering down by the river that runs through Siem Reap and taking in the surroundings. The city itself is nicely representative of colonial Cambodia, with the Old French Quarter acting as a showcase for a striking blend of French and Sino-Khmer architecture.

It is also a microcosm of everything related to Cambodian culture and heritage making it almost impossible not to want to see the artisans, silk weavers, sculptors, and jewelers fine-tuning their talents or experience the many different traditional Khmer Apsara dance performances that take place.

Then there is the booming epicenter of restaurants and bars known as “Pub Street”. It is a seemingly never-ending road filled with every type of eatery, bar, pub, and club imaginable. The most famous establishments include the Red Piano, which Angelina Jolie frequented during local filming of the Tomb Raider movie. The Angkor What? Bar and Temple Club are also top nightlife spots.

Personally, I prefer to head across town to the FCC Angkor, the Siem Reap branch of the much-loved Foreign Correspondents’ Club on Phnom Penh’s Riverside. It is a great spot for enjoying cocktails against the backdrop of its colonial-style building and lush garden.

And after all the ribbing I got from my friend about the attractions of Siem Reap he did finally admit that there was something else that kept him in Siem Reap—the great golfing scene. 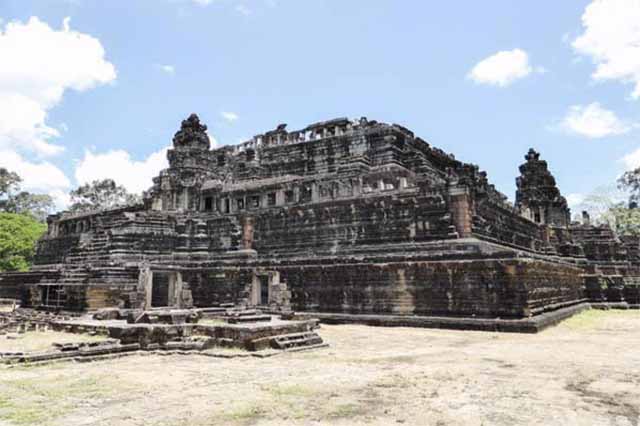 With three international standard golf courses within just 20 minutes of each other and special weekday deals for expats, my mate pays as little as $57 to play a leisurely 18-holes on a course designed by golfing legend Sir Nick Faldo.

A life filled with ancient adventure, good food, and great golf doesn’t sound too bad to me. And what’s more, the cost of living is just as affordable as the rest of Cambodia.