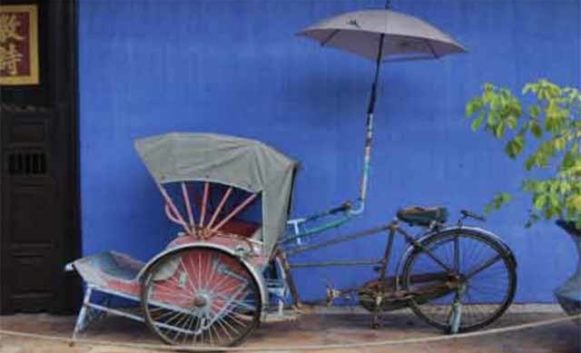 The Best Time to Visit Malaysia

The Best Time to Visit Malaysia

Malaysia, east and west Malaysia that is, has completely different weather systems and most of the living and working population of Malaysia occupy west Malaysia due to the difference.

The beaches and islands in the west of the country are on par with those in the east, no question about it. The main difference however is open water in the east and the enclosed Straits of Malacca in the west. The Straits are a fast-flowing body of water that separates Malaysia from Indonesia, which means that the water isn’t as clear as it is in the east and there is little to no surf. If you are a diver or a surfer, that’s important to note. 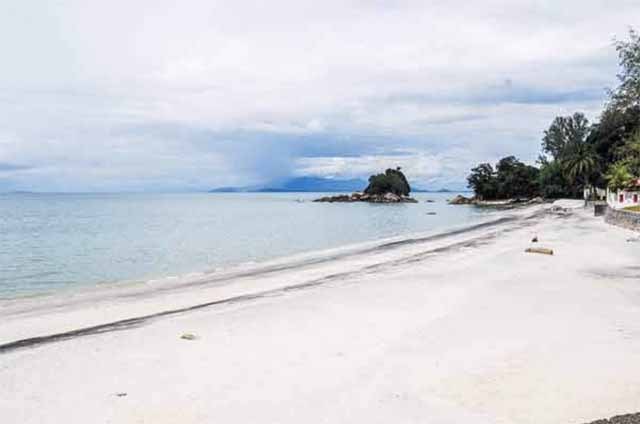 Keep in mind also that west and east Malaysia is divided by a large central mountain range and the weather patterns are totally different. East Malaysia is subject to heavy monsoonal seasons while the west isn’t. The Southwest Monsoon season lasts from April to September, while the Northeast Monsoon from October to March. The Southwest monsoon closes the east of Malaysia down completely, while neither of them really affect the west of Malaysia at all.

So, the weather shouldn’t be an issue if visiting Kuala Lumpur, Penang, and the islands of Langkawi, which are all in the west of Malaysia. Don’t base your visit to the west on the weather, because it really isn’t an issue.

The only exception to this rule are the Cameron Highlands, Frasers Hill, and the Genting Highlands, all of which form part of the mountain range that separate east and west Malaysia.

Although these resorts are all based in west Malaysia, due to the height of these retreats, they will be lashed by the monsoons from the east and if you visit during the winter months of the year it can really put a dampener on things.

The islands of Pangkor and Pangkor Laut, which are in west Malaysia, can be visited all year round. The Perhentian Islands, a favorite of scuba divers, beach lovers, and kite surfers from all over the world are in east Malaysia and can only really be visited during the months of October through to March. Outside of those times the seas are rough, skies overcast, and most accommodation shuts down.

The Malaysian states of Sabah and Sarawak are on the island of Borneo. Known to sailors of old as “the land below the wind”, due to the fact that Borneo escapes the worst of the north-eastern systems that hit the Philippines, Japan, Korea, and Hong Kong, these two states have more rainfall in December and January than at any other time of the year. The indigenous Rainforest World Music Festival, the biggest festival in Borneo, takes place in the city of Kuching in the summer. 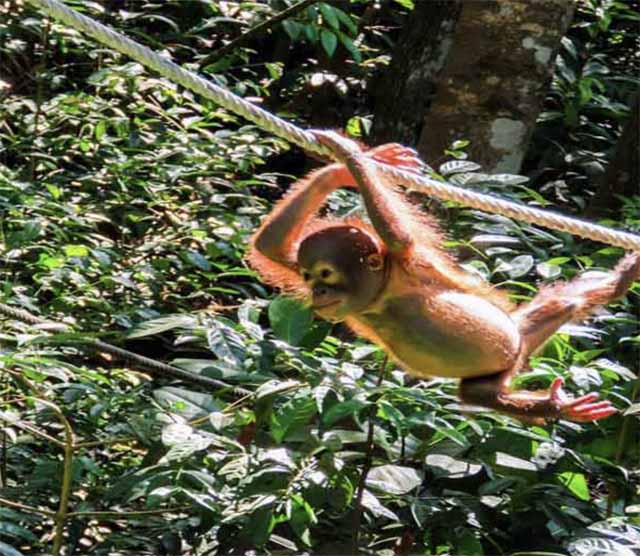 If you’re planning to climb Mount Kinabalu, Malaysia’s tallest peak in the state of Sabah, plan your climb in the summer. Keep in mind that it may well be 90 F at the base, but it can be freezing at the top, so take a pack with you and something for the massive drop in temperature. A beanie and gloves are also recommended.

Penang can, of course, be enjoyed all year round. However, if you’re planning a trip, I recommend you take into account the festivals that take place there throughout the year, because Malaysia has some of the most exciting festivals of any country. Penang’s mix of Malay, Indian, and Chinese populations mean there are a whole host of festivals on offer. 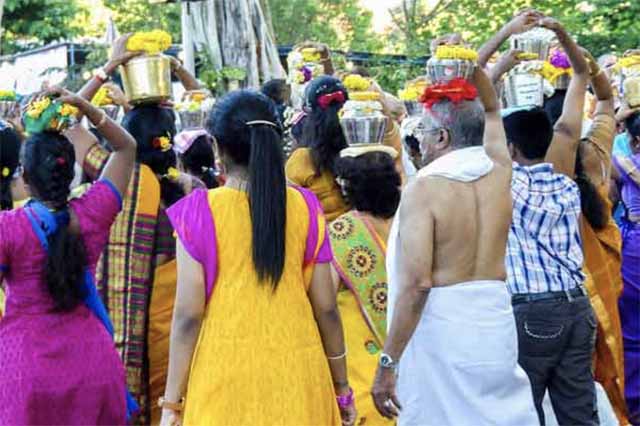 Thaipusam is one of the most colorful Indian festivals to visit in Malaysia and attracts over 1 million visitors to each day of its three-day event. Held in both Penang and Kuala Lumpur, it’s one of those festivals that you have to experience at least once in your lifetime.

Taking place from mid-January to mid-March, depending on the moon, it takes place just before Chinese New Year and this is a great opportunity to see both of them. Chinese New Year celebrations in Malaysia are also a must-see.

The George Town Festival runs for an entire month and is Malaysia’s preeminent entertainment showcase. Comedians from Australia, jugglers from London, opera singers from Japan, theatre troops from India and America, this festival has something for everyone.

There are numerous street performers from all over the globe, secret dinners, and all sorts of side events to keep even the most discerning tourist happy.

Malaysia has over 350 major festivals throughout the year, more than any other country on earth. George Town, Penang Island’s capital, has 466 minor throughout the year, which is 1.27 festivals a day. There is always something going on no matter what time of the year you arrive so, when’s the best time to visit Malaysia…? Right now.