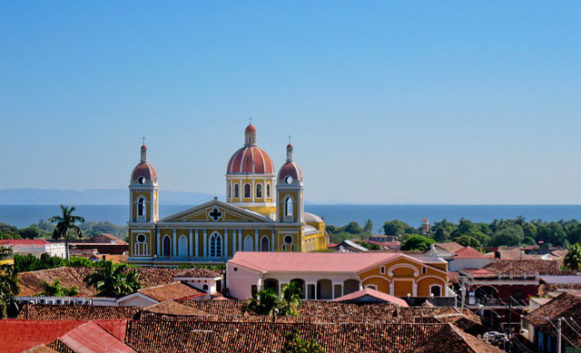 Here's some Amazing Facts About Nicaragua

Nicaragua is one of IL’s favorite spots in the world, not only for its natural beauty and warm climate, but for its ever-increasing potential for business and investment opportunities.

The Pacific beaches are among the best in the world, and the antique colonial city of Granada is a model of Spanish colonial charm and architecture. Nicaragua even boasts world-class diving and snorkeling over on the Caribbean side, with the Corn Islands standing second to none with respect to value and beauty.

The Pueblos Blancos region, only one hour southwest of the capital Managua, is a hub of world-class artisan talent showcased by unique pottery designs in San Juan de Oriente, fine hand-crafted furniture in Masatepe, and elaborate tropical plant nurseries in Catarina. The Masaya highway takes travelers straight through the heart of this impressive artisan zone where you can furnish, decorate, and landscape your entire home for $1,000.

And San Juan del Sur, a tiny town surrounded by 21 gorgeous beaches, provides the laidback, surfside paradise that others long for.

Nicaragua is a land rich in natural resources ready to be harnessed for the purpose of producing clean, cheap energy. In an effort to bring prosperity to Nicaragua, there has been a surge in alternative energy exploration in recent years. From wind and solar to hydroelectric and geothermal driven power, the potential is unlimited.

Location: Central America, bordering both the Caribbean Sea and the North Pacific Ocean, between Costa Rica and Honduras