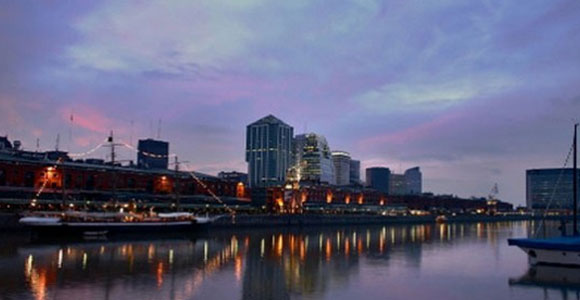 Making an Investment in Argentina

If you’re looking to invest in Argentina, then you might consider making a real estate investment in Argentina, such as buying a fixer-upper property. These aren’t as much of a bargain on a per-square-foot basis, but they are less expensive in gross dollar terms and often don’t take much work or capital to put into rentable condition. It is important to note that these days in Buenos Aires even the smaller apartments in good neighborhoods are doing well as short-term rentals.

Tourism has become a very big business in Buenos Aires…for all the reasons we’ve told you about…and smaller apartments (one and two bedrooms) are now great investments because they are ideal for short-term rentals. The demand is quite high, since most hotels are fully booked, and the cost of renting a short-term rental apartment is much lower than staying at a hotel.

Either way, if you purchase an apartment in a desirable location–especially in the Recoleta and the Retiro areas–you probably won’t go wrong. Here, apartments in older buildings are reminiscent of apartments in Paris and Barcelona, and have tremendous style and character. They appeal not only to local residents, but also to tourists and longer-term visitors as well. And if you owned one of these, you would certainly want to have occasional use of it as well.

We also see lots of investment opportunity in areas in the south of the city of Buenos Aires, like San Telmo and Barracas. In these areas, the demand is strengthening, and due to its great proximity to all the better areas, they provide a great alternative. The other appeal these southern areas have is that there are plenty of character buildings, which are in the process of being renovated, and costs are very advantageous.