Where is Beautiful Malta?

In recent decades, Malta has earned a solid reputation among seasoned travelers and discerning expats as an affordable, welcoming destination. But how many of us could quickly pinpoint it on a world map?

This small European island nation is located in the central Mediterranean, less than a hundred miles south of Sicily, Italy. Because Malta’s latitude is about the same as Los Angeles, it’s one of the warmest, sunniest places to be in Europe over the winter months.

Malta is made up of two main islands: the larger island of Malta and smaller Gozo. Each has its own unique charms. The ‘big island’ is more built-up and boasts a greater number of attractions, while Gozo offers a more relaxed, natural feel.

With a population of around half a million and a total land area of just 122 square miles, Malta should feel a lot more crowded than it does. Fortunately, finding your own quiet place to hike, enjoy the beach, or savor a cliff-top seafood lunch above the Mediterranean isn’t hard at all, once you know where to look.

Malta, a beautiful archipelago nation to the south of Sicily famed for its stunning coast and Roman historic sites, is planning to reopen to tourists on June 1 and, according to the country’s tourism minister, Clayton Bartolo, it will pay international travelers up to €200 ($240) per person if they stay more than two nights.

Tourists who stay in four-star hotels will receive about $180, while those who stay in three-star establishments will get $120. And those who visit Gozo, the island next to the main island of Malta, will receive an additional 10%. You must be traveling independently, rather than through tour packages and groups, to avail of the incentives.

Malta has decided to admit tourists since it has one of the highest vaccination rates in the European Union. The incentive program is open to anyone who can prove they’ve been vaccinated 10 days or more before arrival.

“The local tourism industry has suffered greatly due to the pandemic and the recently introduced incentive for paying international travelers up to €200 ($240) per person if they stay more than two nights is welcomed by many,” says expat Ed Lansink, founder of MaltaUncovered.

“Early indications show that there’s keen interest to visit Malta this year (and in 2022) from travelers looking to make up for lost travel opportunities, while local authorities have successfully managed to bring down the number of COVID-19 to safe levels in the run up to the summer season.”

Owing to its time as a British colony, locals speak fluent English—which, together with their warm and welcoming attitude, makes for easy integration. Malta enjoys plentiful sunshine year-round, on top of world-class healthcare (consistently ranked among the top five in the world by the World Health Organization) and tasty Mediterranean cuisine. The island also has one of the lowest crime rates to be found anywhere

Winters are mild and rainy, and summers are hot and dry. Spring begins in late February and it is October before summer ends. Frost and snow are weather conditions here. Winter rainfall tends to come in heavy bursts over short periods of time. In the winter (November to April) temperatures average 57 F and there is 6.5 hours of daylight. During the summer the average is 73 F and daylight increases to 10.5 hours. The waters are blue and cool, and the sun almost always shines.

Malta’s location means delightful, relatively warm winters. This is a great location for getting away from winter snow. You can walk around in shirt sleeves to stroll the streets and explore the countryside. High summer can be hot and muggy, but that’s when folks head to the many beaches. On an island this small (122 square miles), you’re never too far from one.

Due to its small size and excellent public transport network, getting around and seeing the sights is easy. Malta also makes an excellent base from which to explore the wider Mediterranean region.

Plenty to See and Do

It’s amazing just how much there is to experience in Malta, despite its relatively small size the island offers a surprising range of world-class attractions and activities for all ages. Whether you’re into ancient history, fine dining, diving, hiking, boating, or wandering through vineyards and villages, you’ll never run out of cool things to see and do here. And if soaking up the sun on a cliff-lined beach and doing nothing at all is your preference, you’ll find more than enough breathtaking spots to do that as well.

Pros and Cons of Living in Malta 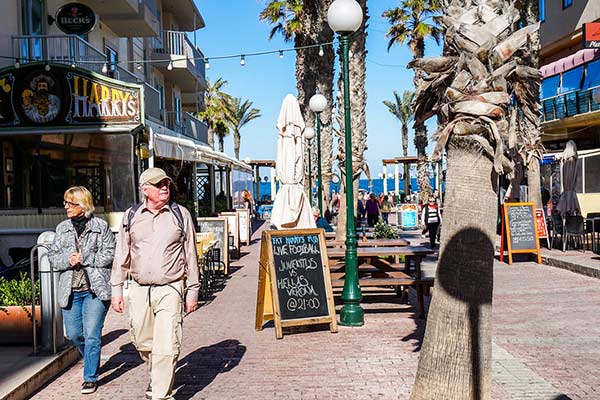 Pros: Malta is a place where relaxation is taken seriously. There’s superb weather, friendly people, and a life filled with morning swims, fresh seafood, leisurely explorations of cobblestoned streets, boat trips to hidden coves, and a chance to share the islands’ attractions with new Maltese friends.

Choose between the urban buzz, café culture, and nightlife of the main island or the more natural, chilled-out vibe of stunning Gozo.

Cons: Malta is small and densely populated, so if you like a lot of space and natural diversity, it may not be your cup of tea. And you’ll need to be prepared for the annual influx of summer tourists if you decide to live in a popular, historic area. 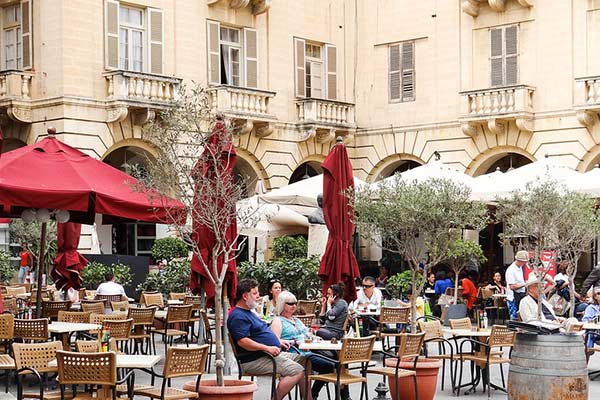 Pros: Malta isn’t the cheapest country in Europe, but it still compares favorably to the U.S. when it comes to everyday expenses. Expect to pay about 17% less for basic groceries and 23% less for apartment rentals compared to North America. Here, you can save lots of money by eating at local, family-run restaurants instead of tourist hotspots, and by visiting farmers’ markets (rather than large supermarkets) for your fruit and vegetable shopping.

It’s easy to live in Malta without owning a car—the islands are small and the bus system is extensive and dependable. A $1.65 bus ticket will get you just about anywhere.

Cons: Prepaid mobile phone plans, taxis, gasoline, and gym memberships are pricier than you might expect. 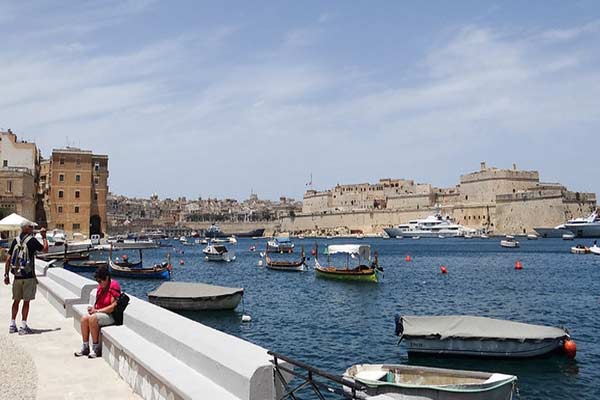 Pros: If you crave a European lifestyle but can’t handle freezing cold winters, Malta is the perfect solution. As I write this, I’m sitting in an AirBnb apartment in Sliema (a pretty seaside haven across the harbor from Valletta) in the first week of February and it’s a sunny 63 F outside—nearly tee-shirt weather in the middle of winter.

Cons: Summers are blissfully long in Malta, but that means it can get really hot for long stretches too. 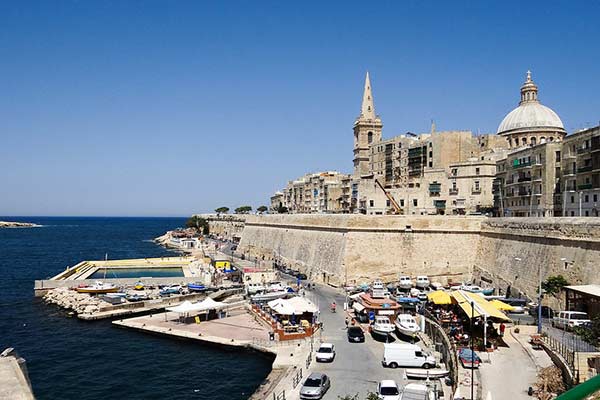 Pros: Malta is one of the safest European countries for travel or residency. Crime rates are extremely low and mostly fall into the ‘petty’ category: pick-pocketing, minor theft, etc. Maltese police are quite efficient at catching perpetrators on the rare occasions that crime occurs.

Cons: There aren’t any, really—you’ll feel perfectly safe and secure throughout Malta. Take normal, common-sense precautions with valuables and you’ll be fine. 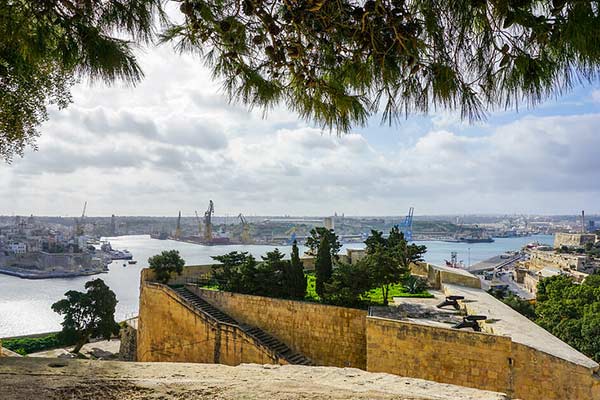 Pros: The quality of medical care in Malta is highly regarded and quite similar to the British system. There’s both a public and private system. Expats staying in Malta for more than three months can apply for an E-121 form from their home country. This entitles them to free healthcare from government-run clinics and hospitals in Malta, once they’re registered and have been issued with a Certificate of Entitlement.

Cons: The public system has its limitations (longer waiting times for specialist appointments and surgery, limited dental care, etc.), so many expats find it preferable to take out private health insurance. 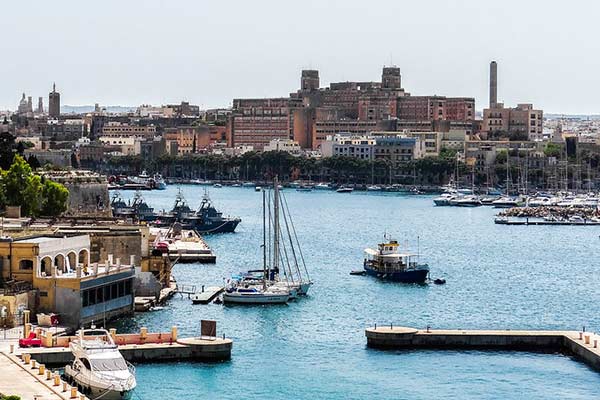 Pros: If you’re an American or Canadian wanting to live or retire in Malta, the country offers several visa options and residency schemes to help you on your way. Once you delve into the possibilities, you may find that staying long-term in Malta is easier than you think.

Expat residency options include: (a) Citizenship by Investment, (b) Permanent Residence Scheme, (c) Family Visa and perhaps the most popular choice of all, (d) Ordinary Residence Scheme, which mainly requires proof of economic self-sufficiency. After you’ve been a legal resident for five years, you can apply for permanent Maltese residency. Older (60+) retirees in Malta are also eligible for a public transport concession card.

Cons: Moving to any new country requires patience with government paperwork and pedantic bureaucracy—and Malta is no exception. This week, the podcast features International Living contributor Kathleen Evans, an experienced world traveler who fled the corporate rat race of her native Texas and now spends most of her year Tamarindo, Costa Rica. It’s amazing just how much there is to experience in Malta, despite its relatively small size. This Mediterranean island nation, located just south of Sicily, offers a surprising range of world-class attractions and activities for all ages. Whether you’re into ancient history, fine dining, diving, hiking, boating, or wandering through vineyards and villages, you’ll never run out of cool things to see and do here... 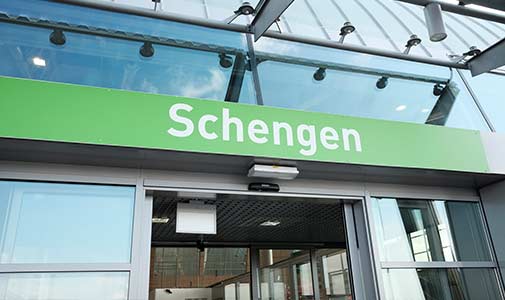 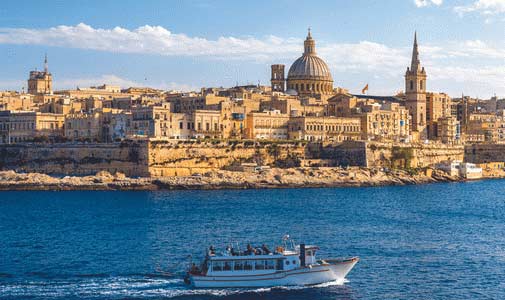 U.S. and Canadian citizens are allowed to visit Malta for up to 90 days during each 180-day period with a valid passport. Upon arrival, you will receive a Schengen short stay C-Visa. If you want to extend your visit, you can apply (before the initial 90-day expiry) at the Maltese Ministry of Foreign Affairs for an additional three months on a long stay D-Visa. Whether you receive this extra time, however, is entirely at the discretion of the Maltese authorities. 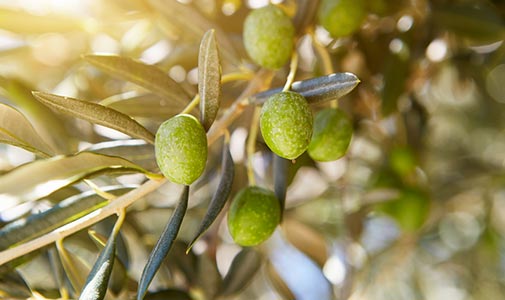 Modern society has created a yawning chasm between the food we eat and where it comes from. In the 10 years that I have lived overseas, I have been fortunate to learn many lessons about the origins of food and the way it is prepared. These lessons have made me happier, healthier, and wiser. When planning your retirement overseas, many factors come into play. Low costs, affordable real estate, and high-quality healthcare are some of the main concerns…but what about being able to mix well with the community or make friends with the locals? 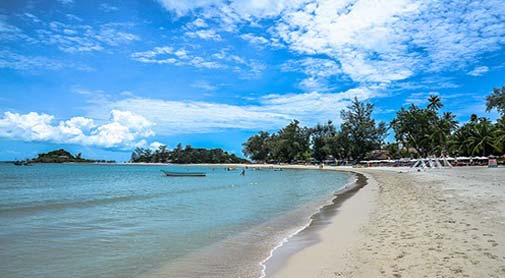 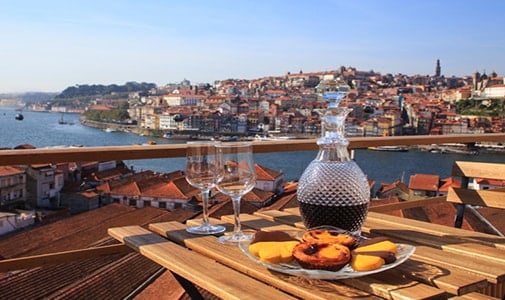 In recent decades, Malta has earned a solid reputation among seasoned travelers and discerning expats as an affordable, welcoming destination. But how many of us could quickly pinpoint it on a world map? This small European island nation is located in the central Mediterranean, less than a hundred miles south of Sicily, Italy. Because Malta’s END_OF_DOCUMENT_TOKEN_TO_BE_REPLACED It was the middle of January and I was on a beautiful coastal walk with the sun warming my skin and a gentle breeze cooling my face. To my left, fields of bright green clover, patches of fresh thyme and chamomile, and small stone goat sheds made from pinkish-white stones stretched up a hill. To my right, sheer cliffs dropped into the ocean, which stretched into the horizon. Behind me, a small ancient fort stood watch over the coastline. And ahead, a dusty, but well-kept path led over rocky beaches, deserted swimming areas, and clay mudslides, now dried in the sunshine. When I describe this January scene, where do you picture me? In South America, where January is summertime? In Ecuador or Hawaii, with their year-round mild climates?