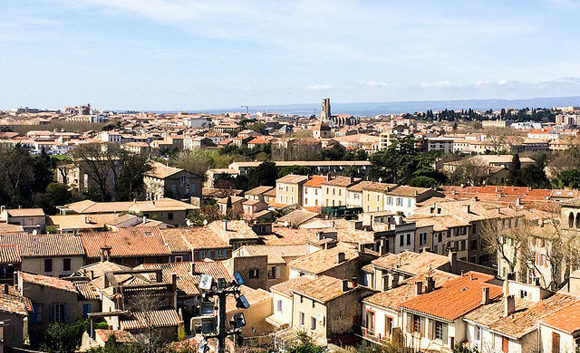 Residence: For visits of less than 90 days, North American citizens need a passport but not an entry visa. Staying longer, though, means applying for a residence visa from your nearest French consulate in the U.S. or Canada.

The Regions: Metropolitan France is divided into 13 separate regions, including the Mediterranean island of Corsica. This number may come as a surprise to those of you aware than France previously had 22 regions. But thanks to a law passed by the French parliament in 2014, multiple regions were officially merged with one another as of January 1, 2016. These changes are purely administrative, aimed at simplifying bureaucracy (no complaints, there) and reducing costs.

Climate: France has a mostly temperate climate, though there are many regional variations.

Property: Are there still cheap properties to be had in France? Yes! You may have to look a little harder for them, but France has something for all budgets, even tight budgets. The best way to start your search, if you can’t come and look immediately, is to check the big nationwide companies’ websites to see what’s on the market. Century 21 is easily accessible and the search engine allows you to choose a price range, property type, and region. Be aware that anything below $60,000 is likely to require some fixing up. The cheapest properties tend to be village houses with next to no garden, and very isolated properties away from main roads.

Renting: A location is a long-term rental, locations saisonnières are vacation rentals, and the word louer means “to rent.” Vacation rentals are always furnished. For longer stays, the best thing to do is to get in touch with an immobilier (sales and rental agency). The FNAIM website carries rentals as well as sales. Although most are unfurnished, you can find some furnished properties.

Healthcare: At the start of 2016, France established a new national healthcare system, known as Protection Universelle Maladie (PUMA). This new system grants an automatic and continuous right to healthcare for those who legally reside in France on a “regular and stable manner.” This means that if you’ve lived in France for a minimum of three months and legally reside there at least six months a year (183), you are eligible to apply for public healthcare.