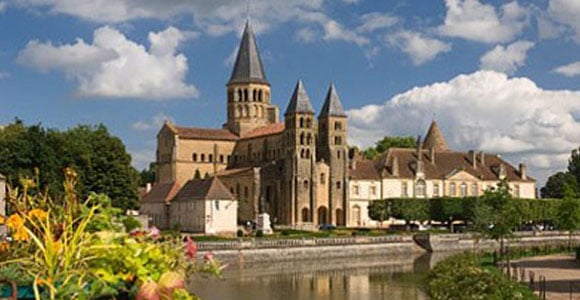 Cost of Living in France 2022: Example Table of Expenses Included

How much you spend on living costs in France each month will depend on your own lifestyle and where you plan to take up residence. Opting for the highlife in Paris is likely to make larger holes in any budget than modest tranquility in a quiet corner of France, such as the Charentes or the Auvergne.

Your weekly food costs will depend on whether you shop at an out-of-town supermarket chain such as Carrefour or at a local grocer, which will be more expensive. Stores in most towns are small, quirky, and individual—not dedicated to one-stop shopping. If you want a baguette, you go to the boulangerie. You buy cigarettes from the tabac, meat from the boucherie, chocolate from the confisserie.

Although there’s nothing wrong with doing some of your bulk buying at a supermarket, one of the great pleasures of France is its markets. Outdoor markets provide fresher pickings and bargains can be had if you head over towards closing time, at around 1 p.m. The Marché d’Aligre, in the 12th arrondissement of Paris, is one of the cheapest—and busiest—markets and is complemented with a covered market for meat, poultry, and cheeses.

If you’re renting an apartment, you will have to pay for the maintenance of the building and other facilities. The charge covers such things as staircase cleaning, concierge charges, elevator repair, water, etc. The more luxurious the residence, the more you’ll pay. These charges are often included in the rental price as “charges compris.” If it’s not, it’ll appear as a separate item as “charges.” The average cost in Paris for monthly maintenance charges is €25 ($29.75) per square meter per year (€2.32 [$2.76] per square foot).

Utility costs will also depend on the size of your property, as well as the climate. For most couples living in a typical village house outside of the coldest alpine regions, gas and electricity costs are likely to be in the region of $50 per month in spring and summer, and around $100 monthly in winter. With respect to phone, internet and basic cable TV, you can usually get a “package deal” that drives the cost even lower—sometimes as low as €60 ($68) a month (or less) for all three…including calls to the U.S. and UK.

To give you an idea of how much you might spend in a month, here are the costs for running an apartment for two people: