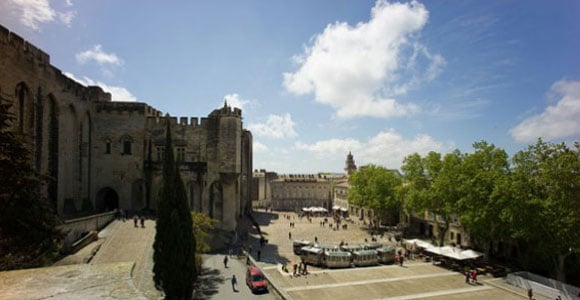 Despite France’s long tradition of state involvement in the economy, successive recent governments, both left and right, have been striving to create the kind of pro-business environment sought by international investors.

The former socialist Prime Minister Lionel Jospin, privatized or partially privatized more companies than his four predecessors combined. Air France, France Telecom, and Thomson Multimedia are the flagships, but other telecommunications, defense, aviation, and banking companies have also moved from the state to private sector.

More recently, socialist President Francois Hollande has stepped up efforts to show the world that France is pro businesses and seeking market growth. In April 2015, Hollande announced the creation of a 500 million euro fund for businesses planning to invest in France in the coming year. Moreover, Prime Minister Manuel Valls has recently pushed through several business-friendly economic reforms intended to bolster jobs and spending, reduce taxes and make it easier for business to operate, hire and fire in France.

For most overseas onlookers, France’s marketplace image conjures up visions of perfumes, cosmetics, top quality wines, and gourmet foods. All are valuable exports, as are Renault, Peugeot, and Citröen cars. Exports from France totaled 581.5 billion euros in 2014.

The Investment Climate in France

Although e-Business is growing significantly, the country’s traditional muscle lies in engineering and transportation—few would disagree with the fact that TGV trains rank among the world’s best. Some engineering talent has recently been lured into the glitzy world of web ventures, but the metal-bashing industries still attract top graduates; likewise the nuclear, defense, chemical, telecommunications, and pharmaceutical sectors.

With sales totaling $46.2 billion, France represents 24% of the European pharmaceutical market, and is the continent’s number-one producer of drugs.

More than 150 North American biotech and pharmaceutical companies now operate in France, including Amgen, Abbott Labs, Baxter, Genzyme, and Quintiles. As you would expect, French development agencies are tremendously upbeat about the advantages of choosing the country as a European base.

The Ministry of Foreign Affairs and International Development, the main government agency, cites five reasons why foreign companies should consider investing in their country:

France is the second largest economy in Europe and the fifth largest in the world by GDP, according the International Monetary Fund (IMF). Moreover, the country is the number one destination for foreign tourists. Investors have access to these tourist euros, plus a market of some 65 million consumers.

France is ranked sixth in the world for hourly labor productivity, ahead of Germany (7th) and the United Kingdom (13th).

The competitiveness and employment tax credit (CICE) is reducing labor costs by 6% in 2015, amounting to €20 billion in annual savings for companies. This tax credit is calculated in proportion to the company’s gross payroll costs, excluding all salaries greater than 2.5 times the national minimum wage (SMIC).

France is ranked third in the world for having healthcare infrastructure that matches the needs of society. The country is also ranked sixth in the world for life expectancy at birth (82.6 years) and boasts a sweeping range of cultural and creative excellence.