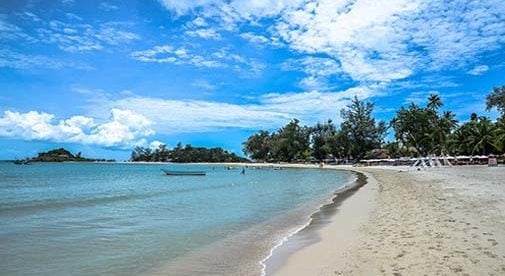 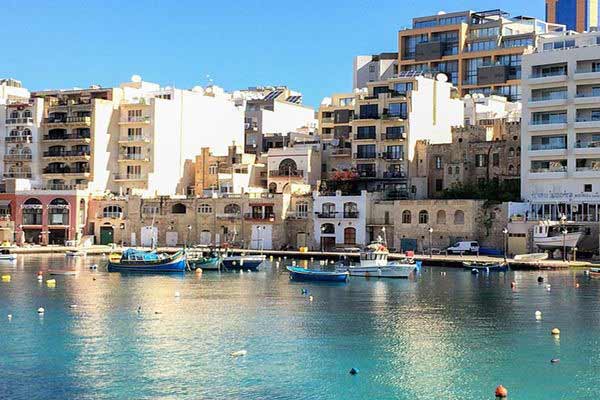 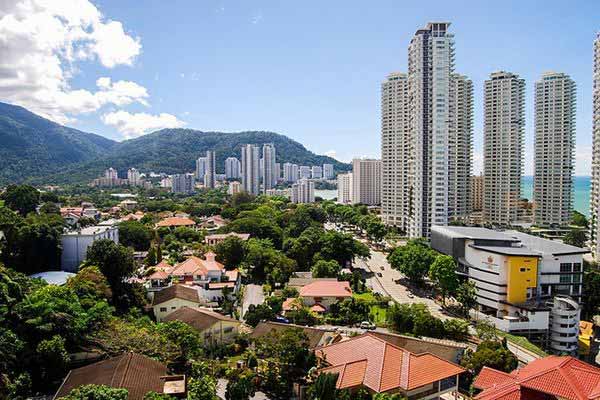 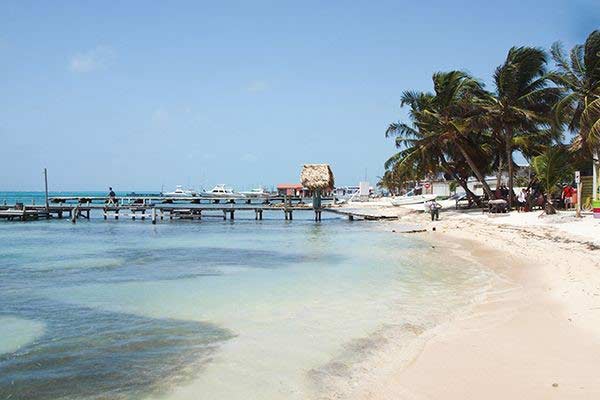 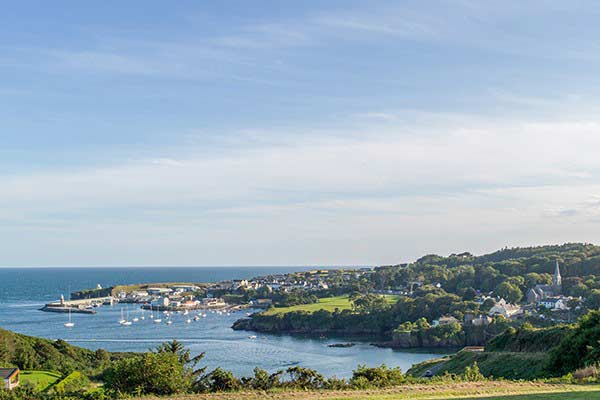 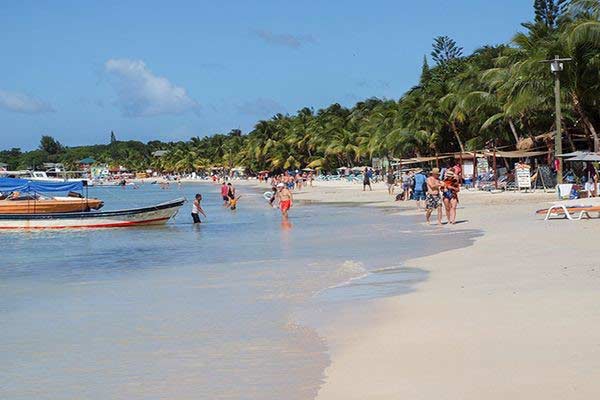 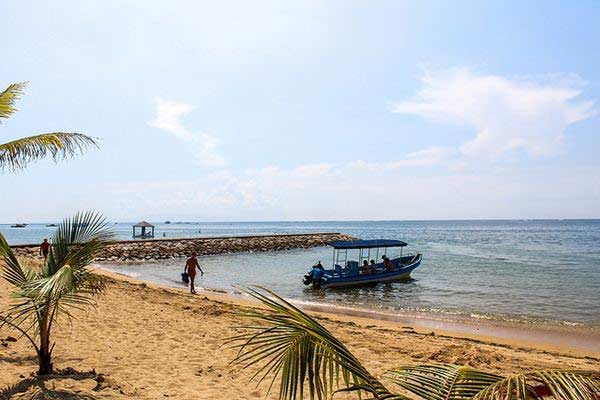 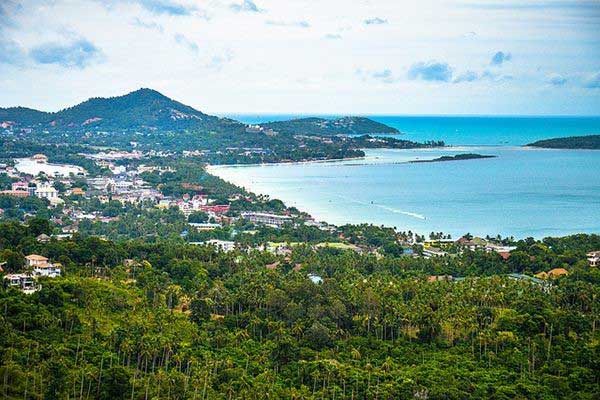 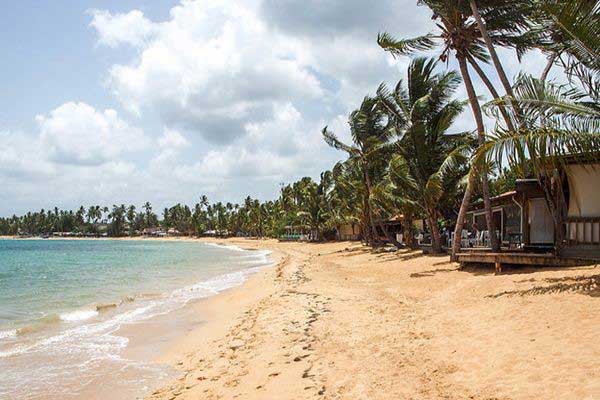 Find out how to get started today...