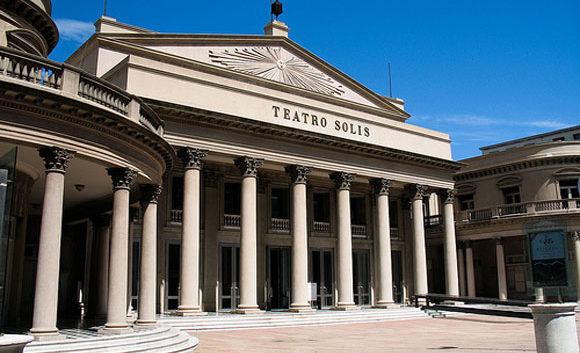 Fun and Interesting Facts About Uruguay

Montevideo, founded by the Spanish in 1726 as a military stronghold, soon took advantage of its natural harbor to become an important commercial center. Claimed by Argentina but annexed by Brazil in 1821, Uruguay declared its independence four years later and secured its freedom in 1828 after a three-year struggle. The administrations of President Jose Batllein the early 20th century established widespread political, social, and economic reforms that established a statist tradition.

A violent Marxist urban guerrilla movement named the Tupamaros, launched in the late 1960s, led Uruguay’s president to cede control of the government to the military in 1973. By yearend, the rebels had been crushed, but the military continued to expand its hold over the government. Civilian rule was not restored until 1985.

In 2004, the left-of-center FrenteAmplio Coalition won national elections that effectively ended 170 years of political control previously held by the Colorado and Blanco parties. Uruguay’s political and labor conditions are among the freest on the continent.

Tipping: Generally restaurant bills in Uruguay don’t have a tip included, so plan on leaving about 10% to 12% of the bill as a propino. Taxi drivers are not tipped, but service station attendants are.

Smoking: Since 2006, smoking has been banned in public places, so you cannot smoke in restaurants, bars, or workplaces. Smoking, however, remains pretty popular, and many restaurants maintain their outdoor café all year long to accommodate smokers.