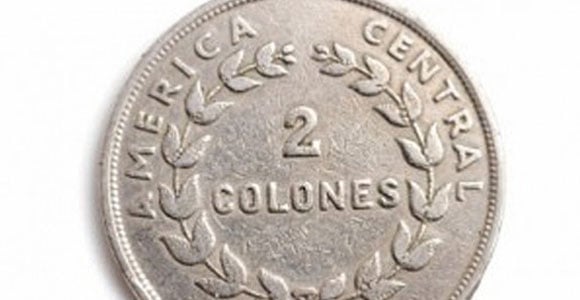 The Economy in Costa Rica

Prior to the global economic crisis, Costa Rica enjoyed stable economic growth. The economy contracted 0.7% in 2009, but resumed growth at more than 3% in 2010.

While the traditional agricultural exports of bananas, coffee, sugar, and beef are still the backbone of commodity export trade, a variety of industrial and specialized agricultural products have broadened export trade in recent years. High value added goods and services, including microchips, have further bolstered exports.

Tourism continues to bring in foreign exchange, as Costa Rica’s impressive biodiversity makes it a key destination for ecotourism. Foreign investors remain attracted by the country’s political stability and relatively high education levels, as well as the fiscal incentives offered in the free-trade zones; and Costa Rica has attracted one of the highest levels of foreign direct investment per capita in Latin America.

Poverty has remained around 15%-20% for nearly 20 years, and the strong social safety net that had been put into place by the government has eroded due to increased financial constraints on government expenditures. Unlike the rest of Central America, Costa Rica is not highly dependent on remittances as they only represent about 2% of GDP.

The U.S.-Central American-Dominican Republic Free Trade Agreement (CAFTA-DR) came into force on 1 January 2009, after significant delays within the Costa Rican legislature. CAFTA-DR will likely lead to increased foreign direct investment in key sectors of the economy, including the insurance and telecommunications sectors recently opened to private investors. President Chinchilla is likely to push for fiscal reform in the coming year, seeking to boost revenue, possibly through revised tax legislation, to fund an increase in security services and education.