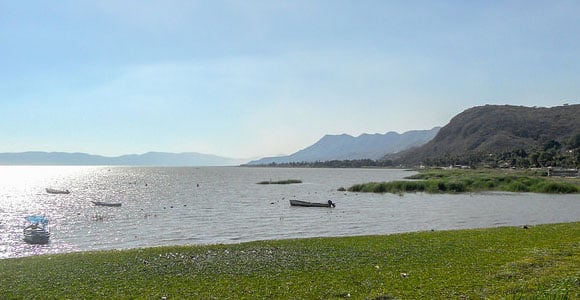 There Are Many Reasons to Live in Mexico

Unless this is the very first article you’ve ever read on living in Mexico, you likely know Mexico’s cost of living is quite low with a comparable or improved standard of living when compared to a similar cost of living north of the border. Basically, you get way more for your money in Mexico. Most expats report their costs to be about half of their expenses in the U.S. Some report even greater savings.

The medical care is good to excellent and the expense is pennies-on-the-dollar compared to U.S. care. And expat residents can participate in the national healthcare plan (under improvement/revision at the time of this writing), further reducing expenses. You’ve heard the people are friendly and you already know the food is scrumptious. And you might even know that Mexico is, by large numbers, the most popular retirement destination on the planet, for U.S. expats.

And then there are the beaches; stunning sugar-sand beaches on the Caribbean Sea, the Gulf of Mexico and the majestic Pacific Coast. Oh, and we can´t forget the Sea of Cortez bordering the Baja Peninsula. Mexico’s weather is warm (and can get downright hot), but the higher elevations and the innumerable beaches offer relief from the tropical summer heat.

World-class cities such as Mexico City and Guadalajara offer all the culture one could want including opera, symphony, ballet, and theater along with plentiful art galleries, museums, and universities while numbers of historic Colonial Cities such as Mérida, Veracruz, Campeche, and Guanajuato display their painful, colonial heritage through spectacular architecture and their proud indigenous roots.

But all of these facts and numbers cannot convey the flavor, the rich culture and the soul-soothing vibe of Mexico…not by a long shot.

The People of Mexico

Living in Mexico means you will have new neighbors. And these neighbors will have much in common with you. They will love their families and will be loved. They will work, parent their children, and love their grandchildren, celebrate births and mourn losses. They will enjoy successes and suffer some disappointments, just like you.

But beyond the human experiences that we all share, there will be differences. So, who are these people destined to be your friends and neighbors? Mexico’s citizens, like the inhabitants of every country, are comprised of a variety of groups and while all are Mexicans, it is a bit more complex than painting all with the same Mexican brush. 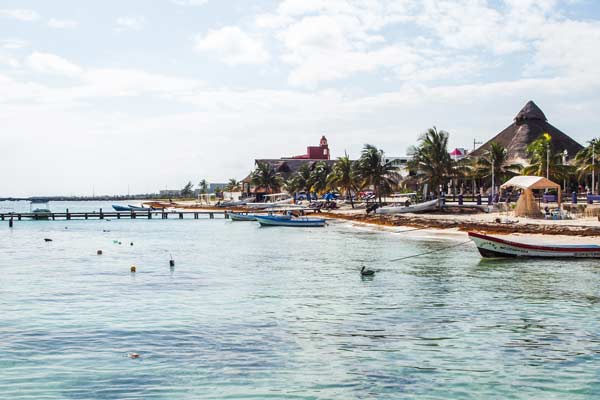 To live in Mexico is to live within a rich, culture that dates back thousands of years and, in fact, the culture and the people can vary significantly from region to region. Different food, different attire, different languages, and different customs are the norm from one region to the next. In fact, the national government has passed a number of laws protecting the rights and customs of indigenous people to include the way they educate their children and the natural medicinal interventions they use.

In every region, colorful open-air markets infuse your senses with the sights, sounds, and aromas of daily life as the regional fruits, vegetables, meats, and sometimes fish are displayed along with typical household needs, shoes, and other clothing items. The local markets (mercados) are one of the best places to view a distilled collection of daily life as the mostly female patrons, often adorned in brightly colored, handmade dresses and shawls, shop for the necessities for their families. Many wear beautiful handmade clothing, simple or ornate, that is hundreds of years removed from modern factory clothing and often reflect an artisan’s effort.

Visiting your community’s mercado is an excellent way to learn about your neighbors and meet a few new friends while supporting local vendors.

In Mexico, the pace of life is slow, often requiring new expats to move their existence into a lower, slower gear. There is no choice. With preference given to long siestas and family priorities as opposed to work, it is normal for small shop owners to close in order to celebrate a family occasion like a birthday or Christening. In fact, in many medium and small communities, many businesses close for a couple of hours in the afternoon.

Large family gatherings are common and friends are also included to enjoy delicious meals which are eagerly shared. Parties usually start later than planned and can continue until the sun comes up the next day. Loud music and fireworks are often part of many celebrations in a Mexican community because those who live in Mexico take their celebrations and their appreciation for life, seriously.

While labeling groups of people can be tricky, it does help to understand things in a broad way. For example, Mexico is home to over 125 million people and about 15 percent are identified as indigenous or original inhabitants before Spain invaded and conquered Mexico. That 15% is divided into more than 10 different indigenous groups to include Maya, Nahuati, Zapoteco, Mixteco, Otomi, Tzeltal, Tzotil, Totonaca, Mazateco, and Choi, each with their own language, customs, and traditional attire and each living in a different region of the country.

The largest group of citizens are known as Mestizo. Mestizo is the general term applied to the majority of Mexican citizens whose original ancestral heritage has been mixed with European blood over time. Their primary language is Spanish as opposed to an Indigenous language such as Mayan. Mestizos make up about 85% of Mexico’s population and they are scattered throughout the country.

As an expat living in Mexico, you will regularly encounter Mestizos as well as numbers of true indigenous people. Remember to interact with kindness and respect even though their lifestyle, customs, and traditions may be in conflict with yours.

The Lay of the Land

Depending on the criteria used, Mexico can have between four to seven regions. The four primary regions are divided geographically:

Mexico’s northern region is closest to the U.S. border and exerts significant influence on the U.S. through its importance in trade and tourism. Numerous ports of entry monitor the international traffic between countries and, at the time of this writing, is often seen as a source of tension. Mexico once owned a large swath of the U.S. including most of Texas, California, Nevada, Utah, New Mexico, and Arizona. Both the U.S. and Mexico benefit from trade agreements.

The Central North region contains eight states and generally has a high standard of living. There are over 40,000 indigenous people in the region along with a thriving artist community.

This region includes Mexico City as well as Veracruz and Puebla. Veracruz is heavily influenced by a strong Cuban presence that can be tasted in the local food and heard in the music.

Mexico´s southern region is said to be the poorest and most culturally diverse. There are many Maya communities in this region along with one of the country´s most affluent cities, Cancun. 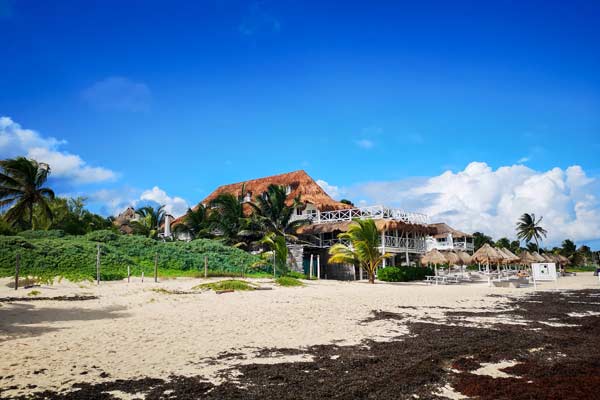 Mexico cannot be painted with one brush. It is a large country with much geographic and cultural diversity. If Mexico is on your short list, we agree. Life in Mexico can be wonderful. But the truth is, it is all up to you. Mexico offers a lifestyle that will fit the most demanding person, if you are ready to accept a new, adventurous life and put in a bit of work to learn some Spanish. Our correspondents have often found that the magical combination of tequila and guacamole often assists with speaking Spanish.