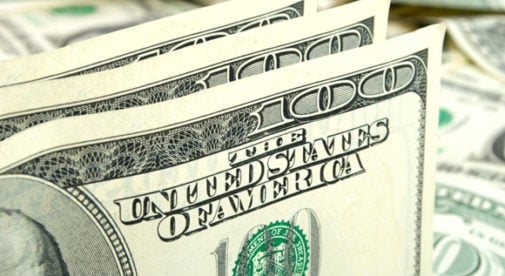 Contrary to popular belief, you don’t have to have bags of cash to open an offshore bank account. Even if you invest a few thousand dollars in a non-U.S. bank, you can still avail of several key benefits of offshore banking. Benefits like:

Increased privacy: Since your money is outside your own country, it becomes invisible to information brokers and private investigators in the U.S. Even in countries lacking a bank secrecy law, financial privacy is generally respected to a far greater degree than in the U.S. (However, you’ll still need to report your account to the U.S. government.)

Asset protection: If someone wants to sue you, and performs a domestic asset search to determine if you have recoverable assets, your international assets won’t show up. It’s also more difficult for the government in the country you live in to seize any assets you have offshore.

Being able to hold multiple currencies: If you’re concerned about a future collapse in the value of the U.S. dollar, having multiple currencies in a single account is a crucial advantage—something you can do if you chose the right offshore bank.

When considering opening an offshore bank account, it’s important to choose the right offshore bank. Here are three things you need to consider:

1. If you’re a U.S. citizen or permanent resident, make sure that the bank you’re interested in working with allows Americans to open accounts with it. Many offshore banks don’t open accounts for Americans; a consequence of laws such as the Foreign Asset Tax Compliance Act (FATCA).

2. Decide what type of bank will work best for you. Most banks specialize in one of the following areas:

To find out how safe your offshore bank is, review an annual report to determine its capital adequacy ratios. The higher a bank’s capitalization, the better, and the less likely depositors will be “bailed in” as was the case in Cyprus in 2013. The safest private banks have total capital ratios of 50% or higher.

Offshore banking is perfectly legal. Despite the media conception, it’s not about dodging taxes or sheltering ill-gotten gains…rather, you’re legally sheltering assets and at the same time opening the door to opportunities simply not available domestically.